RAJACENNA AND THE WOMAN KING COLLABORATION

Rajacenna was asked by Academy Award winner Viola Davis and Sony Pictures to immortalize the 5 lead actors of the new epic movie ‘The Woman King’ with both feet & hands at the same time.

I love the movie 'Mr. and Mrs. smith' and thought to myself angelina is so beautiful so I drew her. 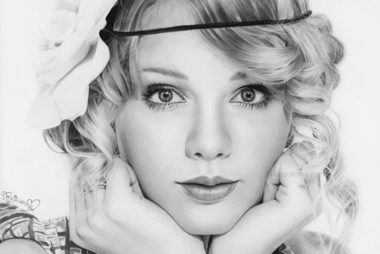 Taylor Swift is my most favorite artist to draw 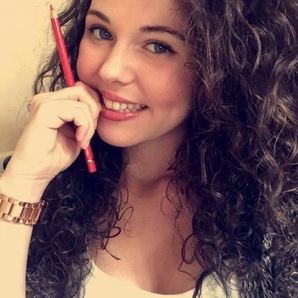 Rajacenna is a former child prodigy who, at the age of 16, was discovered as one of the world’s best and youngest hyper-realistic pencil drawing artists.

She is now worldwide known as ambidextrous / quadridextrous 6-multi drawing/painting phenomenon because of being able to create 6 different photo-realistic artworks with both feet and hands at the same time.

During an EEG scan for a popular scientific TV program, it became clear that during drawing, there is superhuman brain activity to be registered in Rajacenna’s brain, according to neuro therapist and world’s number one EEG Biofeedback expert Bill Scott.

During these measurements, Rajacenna’s brain showed:
• an Einstein brain signature
• the highest brain peak performance ever measured
• that it is for the most part sleeping during drawing simultaneously at the highest level

Rajacenna is an “extraordinary human being; she has a very exceptional brain”: is the conclusion of Bill Scott and several brain experts. “I have never seen this before in anyone’s brain.”